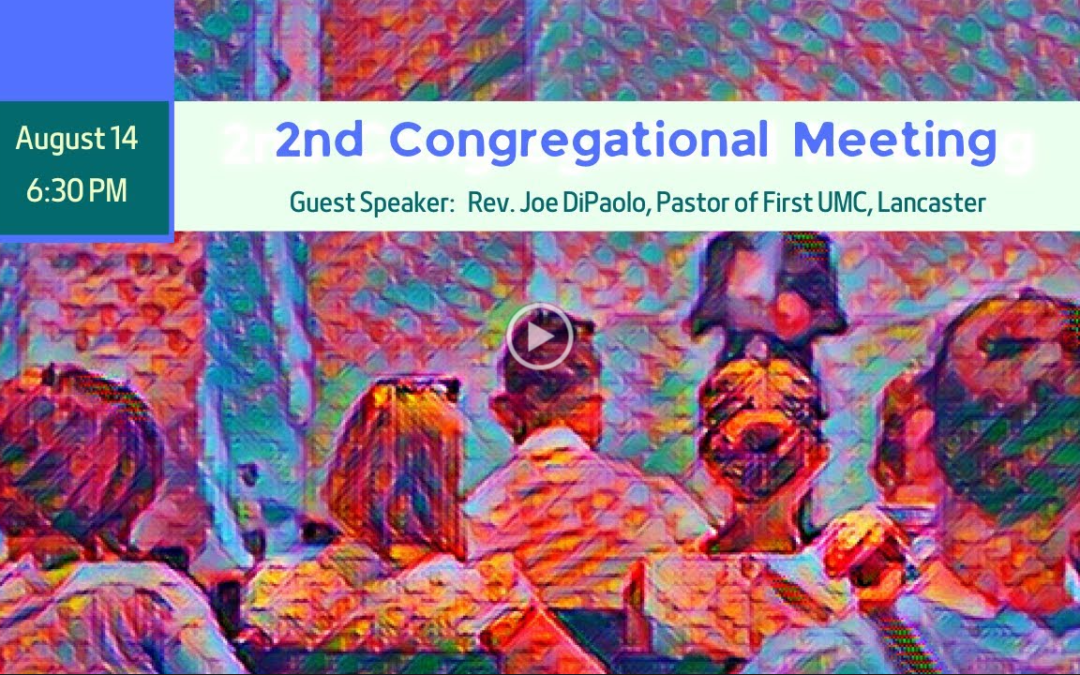 On August 14th of 2022, the Rev Joe DiPaolo of First United Methodist in Lancaster gave an informational presentation at Ephrata First United Methodist for a congregational discernment meeting regarding the differing trajectories of the rifts within the denomination, focused primarily around theological viewpoints. Many people assert that these differences are tied to one specific social issue, but it goes far deeper than that back to the beginnings of the United Methodist denomination.