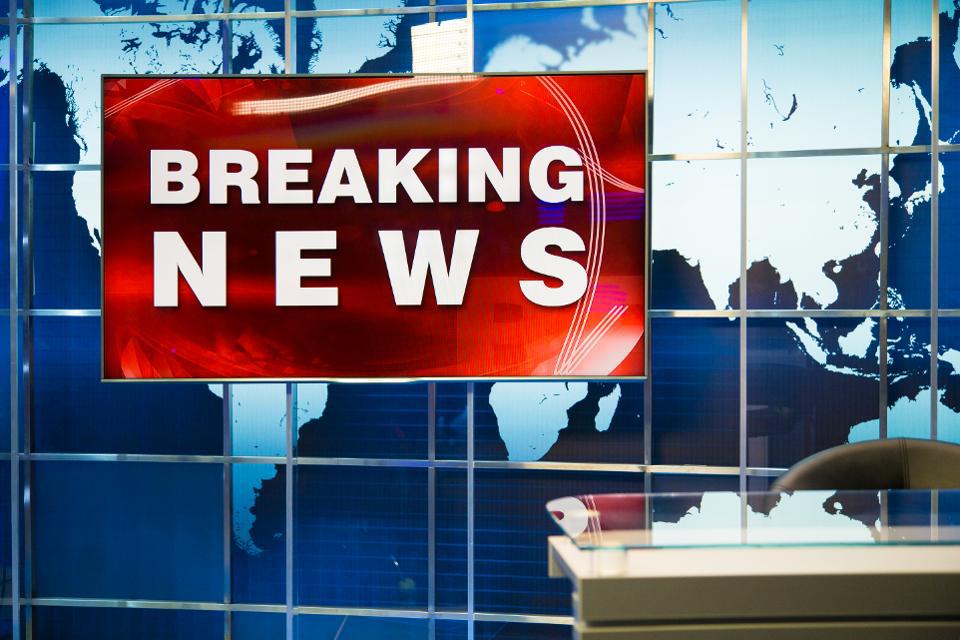 During the first week of August, nearly 30 EPA congregations initiated legal action to leave the UMC and unite with the Global Methodist Church. In what is believed to be merely a first wave of such actions here, these churches have presented Presiding Bishop John Schol with letters indicating their unwillingness to enter the official, conference-sponsored process of disaffiliation – which at this writing is still far from clear.

Eastern Pennsylvania has now joined a growing movement within US Conferences, in which groups of churches are banding together and employing attorneys to secure an exit from the UMC. The movement began in Florida, where 106 congregations (about 20% of Florida Conference churches) initiated legal action in May. Similar group actions are now either imminent or already underway in North Carolina, Virginia, Western Pennsylvania, Delaware and Maryland.

Meanwhile, Bishop Schol and EPA conference attorney Matt Morley led a webinar on August 1 to outline the EPA conference process for churches seeking to pursue disaffiliation under paragraph 2553 of the Discipline. However, the webinar ended with more questions hanging than answered. In several conferences, bishops and conference boards of trustees have added crippling financial fees to the list of requirements for congregations seeking to exit – in some cases, payments amounting to 50% of the market value of local church properties. After repeated questions on this were submitted, Schol and Morley finally said that they did not yet know if such payments would be required. Morley indicated that the board of trustees was scheduled to meet on August 5, and he would make sure the question was “on the agenda.”

Schol and Morley also outlined a process in which a “term sheet” would be delivered to local churches in time for a congregational vote to disaffiliate, outlining an estimate of required payments. However, they stressed that that term sheet would be “very, very preliminary” and, after a church had voted to leave, would be revised – and could be “significantly” changed. Schol also indicated that there would be no negotiations on this. “The term sheet is the term sheet,” he said.

“Do they think we are stupid?” asked a bewildered lay leader of a congregation who participated in the webinar. Such a process can only be likened to someone going to settlement on a house, signing all the commitment papers, and only afterward finding out what the sale price and monthly payment will be. Three and a half years after paragraph 2553 was made part of church law, EPA still does not have a clear process for disaffiliation, — and 2553 expires in 2023. Schol’s obfuscations will undoubtedly drive more congregations to seek legal alternatives to disaffiliation.

In other developments, many hundreds, probably thousands, of congregations are lining up around the US to find ways to exit the UMC. Relatively few had begun the disaffiliation process prior to the mid-March announcement that the 2022 General Conference would be postponed. Most churches had been waiting for the General Conference to pass the Protocol or some other plan to amicably divide or reorganize the denomination. As a result of this third postponement, relatively few congregations across the country (under 300) were able to complete the complicated process of disaffiliation in time for the May-June annual conference season. But now, many more are pushing forward. An example: the Peninsula-Delaware Conference approved only 5 churches for disaffiliation at its June 2022 session. But by July 1, about 100 more of its congregations had officially registered with the conference to pursue disaffiliation in time for next year.

There is no question now that the UMC is coming apart, and that the efforts of some bishops and other denominational leaders to prevent churches from leaving, and thwart the establishment of the Global Methodist Church – to “strangle the baby in the crib,” as someone put it – are failing.

A new day is dawning. A new organizational structure for the people called Methodist has been launched and is gathering steam – one which will be faithful to Scripture, focused on making disciples of Jesus, and which will provide a healthy, vibrant and spiritually nurturing connection for the next century.

Pastors and lay members interested in learning more about their options, or about the work of the WCA, can contact us at [email protected]. Someone from our team will reach out to you.